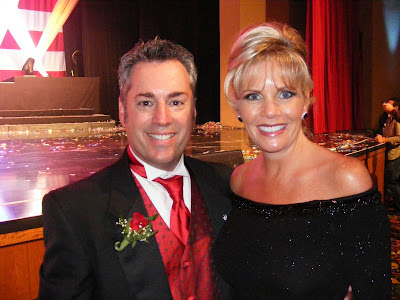 Emcee, Jay Joseph, and myself at the Jr. Teen, Teen, Miss, and Ms. United States pageant. I had the opportunity to judge the pageant held in Las Vegas on July 16-17, 2008 at the Orleans Hotel. 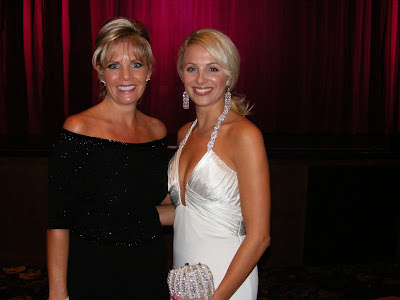 Myself with the beautiful Nicole Falsone, also a judge and former Ms. United States 2006.

Directors Barbara Mohr and Lynda Sameuls put on an awesome event. Thanks to them for their hard work and efforts. 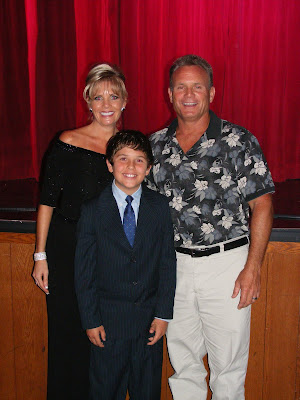 Myself, my wonderful husband, Ken, and youngest son Damon after the pageant.
Posted by Tracy Rodgers at 6:40 PM 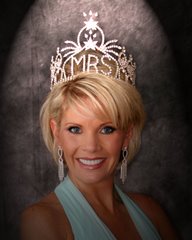 Quote of the Month

Some people look up to the stars, champions climb a mountain and grab a one.